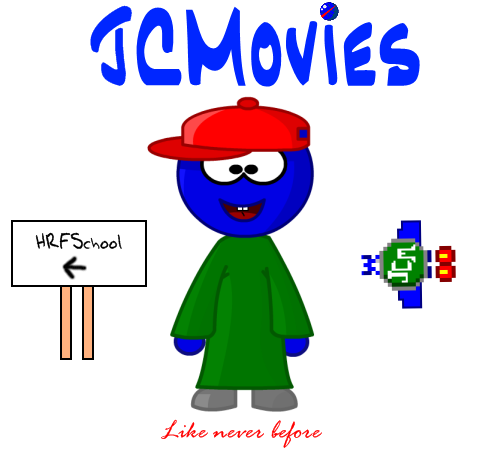 Yeah, it's over. But don't worry, there are plenty of better shows to kill time with. I heard MFT3k is back. ~ 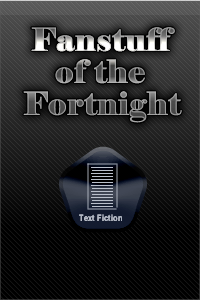 Revenge is a Harsh Mistress

But He's In Space!

Don't Eat Too Much

Twas the Night Before Decemberween Break

Genius of the Lamp

JCM: JCM is an underestimated 13-year-old boy. He wears a red cap all the time. His name is pronounced "Jicem".

The Wiki Users: These are all the users at the HRFWiki, only they are at a school called the Homestar Runner Fanstuff School, founded by principals JoeyDay and (formerly)Lunar Jesters. The assistant principals include It's dot com, DorianGray, and Heimstern Läufer. Trolls are bullies. Instead of getting blocked, they get suspended. And getting blocked indefinitely is being expelled. There is also a similar school that became the main one in Season Two, the School Student School, that is a school version of the Wiki User Wiki. JCM goes to both.

Lightning Guy: Lightning Guy is, well, a lightning bolt. He lives in the sky with his friend, Mr. Cloud.

Mr. Cloud: Mr. Cloud is Lightning Guy's friend that lives in the sky with him. Even though Lightning Guy doesn't want him to, he goes to earth to sell stuff.

JCM's Parents: These are, well, JCM's parents. Duh. So far, their faces haven't been seen yet, though it can be assumed that they are blue dudes, too.

The theme song of JCMovies is "I'm Blue" by Eifel 65. See the visuals that occur in the opening and closing end credits.