Don't waste your time. You can get all the songs (except Jonathan Coulton's remix of Still Alive, but that's on Audiosurf and it's probably gone viral) via GCFscape when you get The Orange Box. --Xenophunk(don't) talk to me 21:38, 11 January 2009 (UTC)

You know what you said about a Beatles video game?

should i get it for xbox or wii FloppyDongHersh

And also, Guitars can't only be on Xbox. It started on PS2. OWNED. Plus, the Beatles video game isn't all guitars. It's in the style of Rock Band. DOUBLEOWNED. And if me saying Wii makes me a fanboy, than you saying Xbox makes you a fanboy. ONKY? Lex 17:25, 18 January 2009 (UTC)

1.okay you got me 2.INTERCHANGEBLE PHRASES 3.that was the joke FloppyDongHersh

Well, you don't live in England.

This is terrible. They have to stop this.

Please don't use the word that begins with "R" and ends in "D" and has a "etar" in the middle. It really offends me. FloppyDongHersh

You won Finish the Sentence! 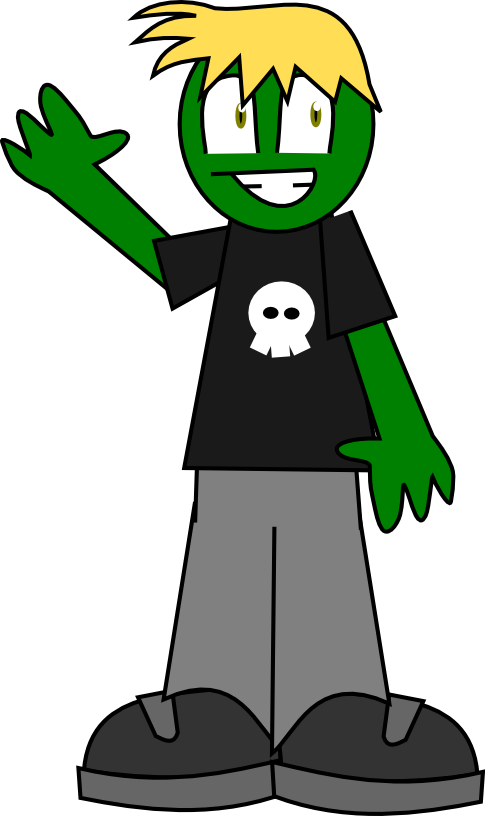 SkullB, this breaks 1.7, and I'd like you to contribute wisely. FloppyDongHersh 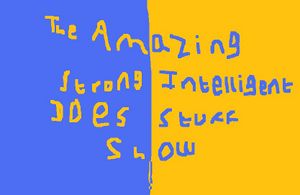 but that is just a horrible pencil sketch

no rules have been broken here

No, Lemon is creating a character named "Greg" in a beanie hat, much similar to my character, with the same name. 1.7. FloppyDongHersh

Characters don't count in one point seven unless they are visibly rp offs. Brerose 17:15, 1 February 2009 (UTC)

Strong Inteligent, the name is a coincidence. And beanie? Greg has (or was supposed to) have a fez hat. And I don't think that your Greg is a black belt. -pmelondemon43y 17:25, 1 February 2009 (UTC)

Well, can you change the name anyway? And Raiku, that was the most hypocritical statement ever. FloppyDongHersh

It would be appriciated. And that's a bad thing. FloppyDongHersh

"Meg" "Megan" What I mean is, it might get confusing if one mentions "Greg" to who's character. FloppyDongHersh

No, really, it bugs me, 'kay? And Lemon, you need to calm down. FloppyDongHersh

guys seriously
its a character
its no big deal
chill your bill TheCheesegayNachoTalk 17:57, 1 February 2009 (UTC)

just to piss you off

"Yeah, the reason why I like Vanilla Ice is because he is so crappy. His stuff is so bad, it's good."

I'MA COOK YOU UP LIKE A PIECE OF BACON FloppyDongHersh

Your friend on Whirled

First RBF song I head. I think the second was Cheer Up, and you can find Party Down on GDD's page I think. Lucian Summers

I say the best singer is taylor swift.

how much do you wanna bet he was faking it and it was a really tasteless joke belstrnnmmvnmn 02:18, 20 February 2009 (UTC)

...for putting up that link. I was getting kind of tired having to go through the house to get to the planning room.

Also, if there's any other secret rooms, add them as you like.

how can i break this to you nicely

I usually get straight A's. And I like DragonForce. SO SHUT YA FACE. Thus Spake Lilfut

put prices on the menu? Brerose!

They make pretty haphazard pets, don't they? They always end up killing themselves for some reason or another. --ALXXMaXX 22:01, 19 April 2009 (UTC)

Then I guess my hamster was lucky, because he died of old age. Natural causes.

You Won The Weekly Contest (A while ago.) here's your prize: