"Suck a fat one Fenri"

Um...no. And why the hell'd you say that when I wasn't even involved? Lucian Summers

BRING BACK WIKI RESIDENTS AND STATS

Whatever are you talking about? I was referring to how you should not revert wars. --Dinoshaur gaycm 22:22, 15 December 2008 (UTC)

You know I don't like pointless crap messages on my page. It's my talk, I have every right to it. Lucian Summers

I can just unban myself, as can you. Lucian Summers

But your ops can be removed for all the spam you do. Lucian Summers

it was just one revert. Big SUPERMAN whoop. Cry in a corner about it. Lucian Summers

Yeah, to you. To me it's a heaping pile of horse crap. Lucian Summers

But this isn't your country. Lucian Summers

this is are country

And I see no American laws regarding Dinoshaur or the worshipping of equestian feces. Also, how's the back seat Lucian Summers

you can't be a backseat sysop if you are a sysop 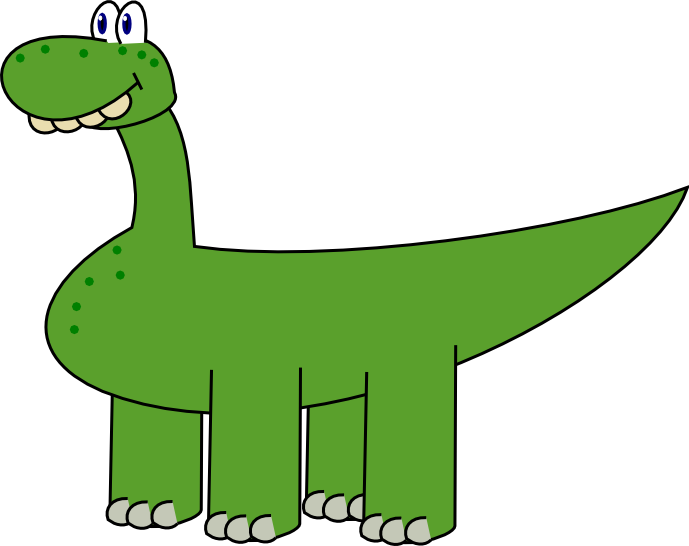 this picture is an expression of my teenage hormones

it is also what i think you look like because dinoshaur sounds like dinosaur - nehnjaduehk 16:02, 1 February 2009 (UTC) 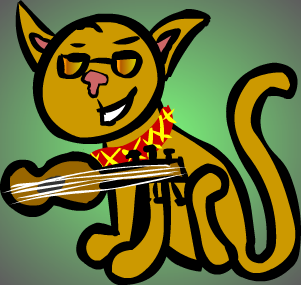 That is a really sad story, yo. I feel so sorry for your father. Please, what happened to his stylophone? --

you are my hero

now what do you have against trannies

frank n furter did nothing to deserve this

I just realized how much of an immature dick I was back then when I read your talk.

Oh, and what should Suicide Man and Burt Bacharach Man look like? Lucian Summers

do you need them anyway you can have them back

well for me it's mostly for personal convenience more than anything else
like deleting things manually instead of relying on other people to do it for me
so yes please :) Lex 20:21, 27 May 2012 (UTC)

Normally I'd probably rant and rave on how you're abusing my power and being a dick, but nah, I'm cool with this.

It was mostly, like Lex, a personal convenience to me, being able to delete things manually.

Only problem is I can't edit my page now. Lucian Summers

I had literally no use for it, I just liked feeling like I had power.
And honestly, is there any reason for any of us not to have it, it's not like we're going to be complete dicks to each other and Raiku's already gone for good, so who is there to ban?

i need to clean my shit up

gimme the delete button back so I can handle my pages