Is there a template for the helper cards, or do they use the same template?

Is that a character or meme?

I DEMAND YOU UPDATE. FloppyDongHersh

WEEGEE
Meme
The most invincible being alive, and the rarest card, only the Bowsa Pals can defeat him...

Please edit and copy to put it in the booster pack.

This idea fails in every possible dimension. He would be the weakest.

Only the Bowsa Pals can defeat him. Everyone else has failed it. You would have too.

Apparently, they would need mirror eyes attached. {eyes roll and stop at ITEM.}

MIRROR EYES
Trap
Reversal - Any opponent who attacks any card holding this trap will have the attack reflected to them.

hi! i made a template you guys could use :P 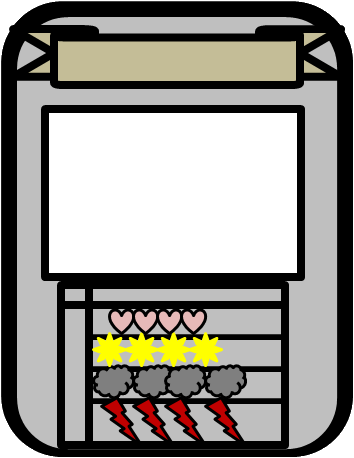 MITCHELL
Wiki User
A easily-frustrated teenage boy who, despite his human appearance, can take down even the most strongest characters with his demonic powers.

I am not entirely sure how this series works, but I would like to contribute more to the various things at the Wiki User Wiki. So, I would like to add my card to Series 2 (or Series 1, if it is still possible). -Mitchell 02:50, 14 March 2009 (UTC)