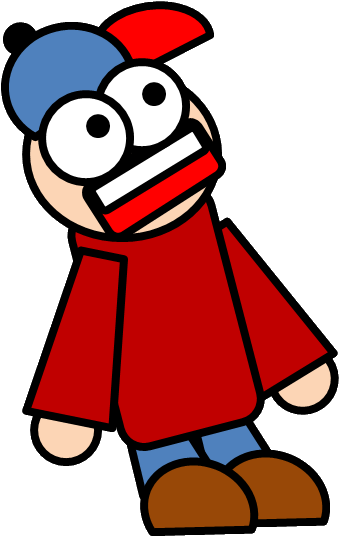 EWiki Homechat is exactly the same as Homechat, except he is dating Lexi.

Joel is a strange being. He's easy to confuse, but also easy to make angry. Watch out if you do the latter, especially if he's high on cotton. Quote: "Oh, sounds like it's time for THE NAIL TO THE HEAD SHOW! Starring my baseball bat." 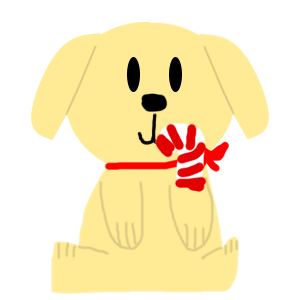 John is a dog who carries a candy cane partially outside his mouth. He also wears a bow-tie like scarf. 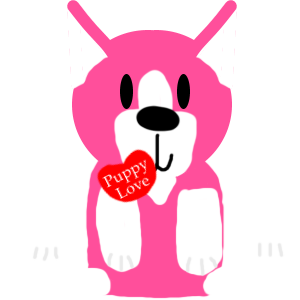 Jane is a dog who loves John. She also keeps a decorated peppermint heart which reads "Puppy Love" partially outside her mouth, in a similar manner to John with his candy cane.

Mitchell D. Echidna, mostly know by Mitch, is a cynical echidna who lives next door to Zippy the Platypus. Mitch is a brown echidna with a patch of white on his chest. Mitch has a habit of making snarky comments at the wrong times, and he really needs to cut down on it. While he seems openly cold to most people, he has a lot of traits you wouldn't expect--he was a cook and a bodybuilder, to name a few.

Recently he's gotten out of the nut house, and now he's causing havoc. WTF? Quote: "I don't see an armadillo laughing at a pie eating a doorknob shaped like a pickle. I see an armadillo with a tail as long as Longcat. And Longcat is looooooong."

NachoMan is the best guy here, and if you don't agree, it's because you have a small penis. 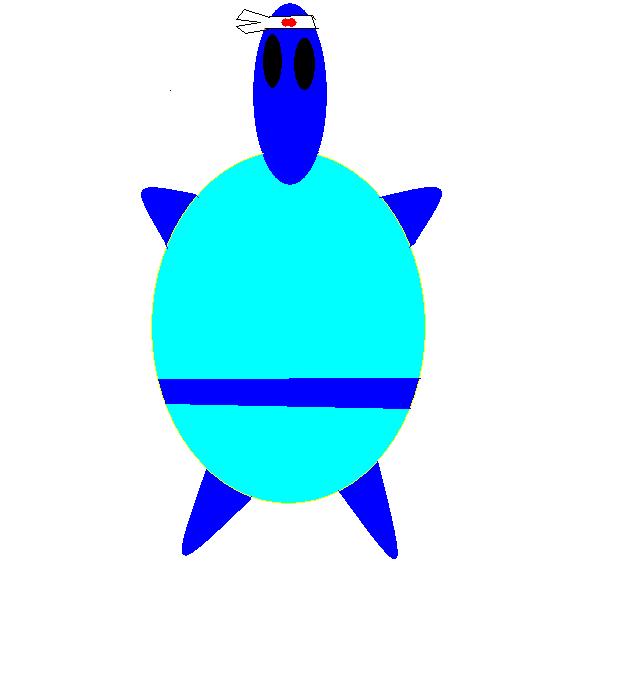 Ninja Pom Pom is exactly that, a ninja Pom. 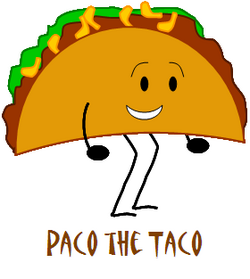 Paco the Taco is Dan's taco friend he met while him and Pete were on a search for tacos. He was summoned by Homsar. Seriously, I'm not kidding. And they weren't high. 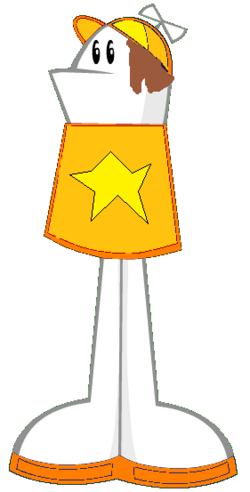 ahhhh.... this is partystar runner, his favorite color is orange and he is homestar runners brother. no one knows when he started partying, not even he does.

Pete Skarr is Dan's best friend. He and Dan get into some crazy adventures together.