The next Homsunami, created by Professer Charles Fling the 2nd.

Mitsurugi is the future equivalent of Mitch the Echidna. Mitsurugi seems to be a Knuckles-like character. He and Zippy K apparently fight crime, but this has yet to be proven. 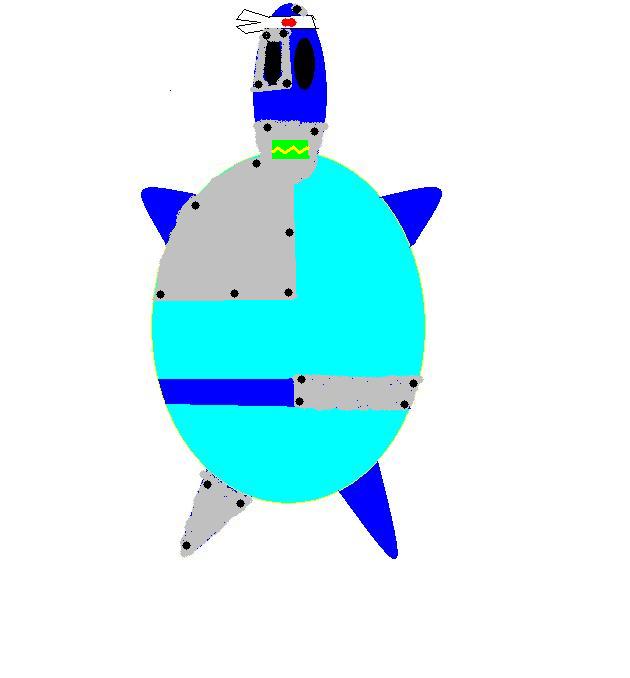 After Ninja Pom Pom's death, they took spare parts and rebuilt his life. 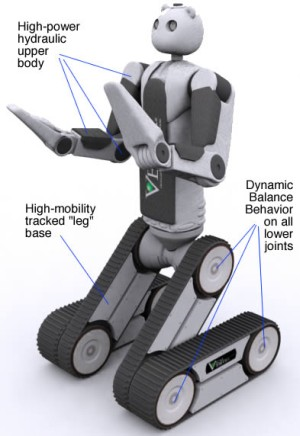 Project L.E.M.O.N is a failed project to repair Lemon. After the failure, they buried it inside the ground, never to be found again.

A computer program used as a virus buster, Stan.EXE is one of the heroes who lurks the internet, waiting to white-knight people and beat up internet geeks. Oh, wait, no. I mean destroy viruses. That's what he does. Anyway, he looks similar to Stan, although he's more streamlined and robotic-looking. His primary form of attack is his Buster Cannon.

INFO MOST LIKELY NOT COMING SOON 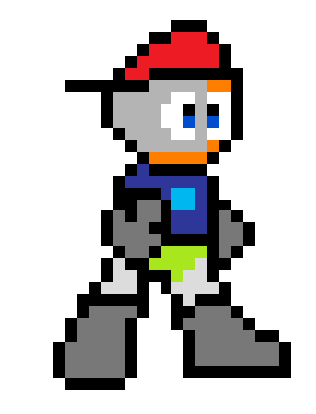 Strong Rad's son who is part robot. He checks emails as well, but he does so on his arm. After his death in 2065, they used robotic parts and rebuilt him.

A robot, XL Ranger is a heroic fighting machine.

Zippy K is the self-proclaimed fastest platypus alive. He lives in the year 20XX, year of robots and Japanese techno music apparently. He lives in a house with his partner in awesome, Mitsurugi the Echidna. Zippy K has a pet Chao, too, but it doesn't appear to have a name. Zippy K is, according to legend, rivals with a future version of a certain ring-ed whitey.