Assistant is the aptly named assistant to Number Two, Decentville's biggest (and only) villain. Assistant is an apathetic person, who usually has a negative outlook on things. Years of assisting villains tend to do that, apparently. Number Two is unusually pale.

Alex is a bizarre fellow. He likes screaming "PIE!" and throwing unicorns at people. Quote: "I AM KING OF PIE! SHUT UP IF YOU AGREE!"

A bird who is considered a slacker and works for Boss Boo. 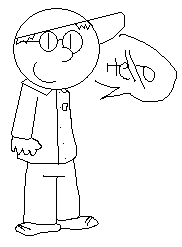 this is bluebry he likes coffee and intense realism

Boss Boo is Barry's boss, where if you don't do the work, he'll flip out easy as you can say screw it. 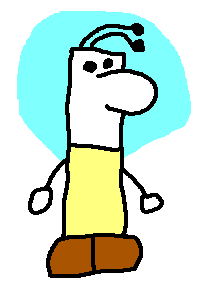 Captain Starship is a spaceman hero extraordinaire, or at least tries to be. He's actually quite scared of stuff at times. He has a job exploring space and stuff like that, and it sends him all across the galaxy. 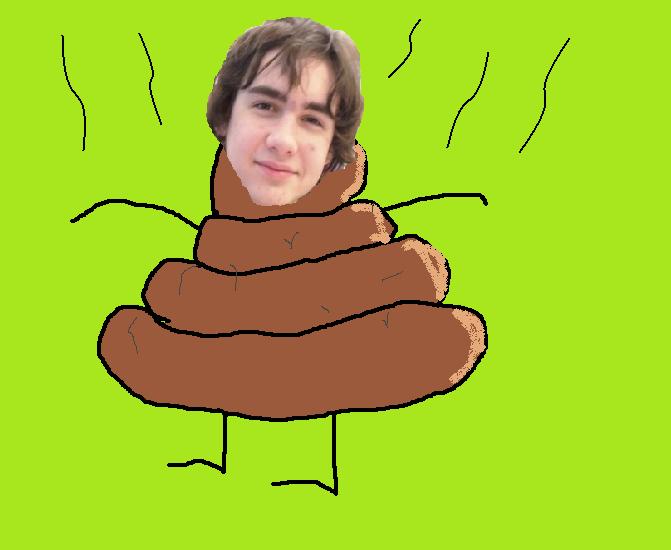 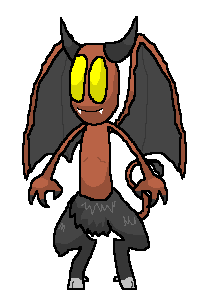 Chernobog Alraune, or just Chernobog, is one of the head demons in Hell and right hand man to Lucy, wife of the devil. Chernobog is blindly loyal to his boss and will do nearly anything for her. Chernobog has been killed countless times, but (since he's a demon) he just returns to Hell anyway.

Dan Peterson (sometimes referred to as “Good Deal Dan”) is just an average guy living in Free Country USA. To read more about his, check out his bio! 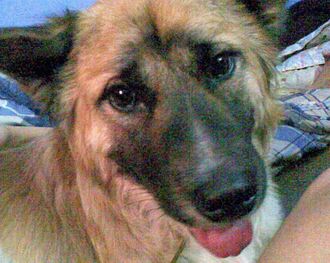 doggie is a character somewhat infamous on the WUW. He was first uploaded by TheCheese and inadvertantly named by Bluebry. He does not have a set personality, as no fanstuff has truly had doggie make his own choices or anything such as that. doggie is most well known for spamming people's talk pages, which led to a wiki-wide argument over whether doggie should remain, and if memes altogether should stay.
Notable quotes: "Arf arf" "bark".

He can speak 153 languages, has a trophy in everything, can transform into anything, has an IQ of 451, and can make a mean fruitcake.

Depending on which universe he is in, He is either a Seer of a sort or he changes jobs. With him usually is a man named Tri Q. Marks. Named for his first appearance, Ironically, where he was first seen as "???"

Fenix is just another person. He likes swords and doesn't afraid of much. Also he likes fire, and variations thereof.