pleeeeaaaaaaseeee it's boring without you bring doggie Brerose 20:55, 22 September 2009 (UTC)

I'm sorry, but why are you wasting TheCheese's talk page space asking him to come on IRC when you know even when he does come on, he won't make chat any more active? The only user that will keep IRC from being a dust pool is Clamburger, who hasn't been on for over a month, so don't expect anything. 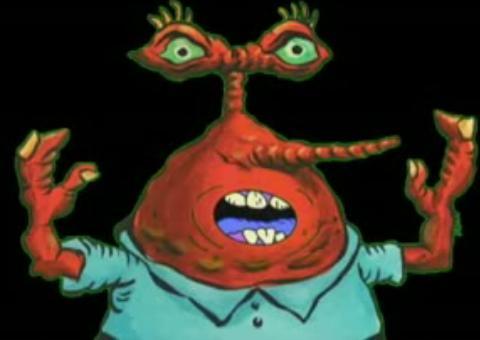 wiki free for all

your doggie got stole ;-;

Raiku did it Lucian Summers

since everybody loves doggie (including me, im a fan) it think you should back up the emails and i have the perfect way to do that, THE SUW a new wiki devoted to quality character fanstuff as a replacement for the WUW its avalalable at http://wiki.stickybomb.org also a sysop spot is opened for you if you want -tdoyle.me

I really don't feel like archiving them (even though I want them saved), and I'm not like above putting it on your wiki or whatever, but I have a feeling it'll probably end up like all the other free wikis everyone makes and they get deleted and they're gone forever so I dunno TheCheesegayNachoTalk 20:57, 3 January 2010 (UTC)

"when has raiku ever been warned >:IIIII"

i would've assumed that all of those countless blocks he got counted as warnings in themself Lex 16:26, 25 September 2010 (UTC)

April tugged on the stall door again and whined with desperation. She rushed over to the other stall and tugged on that several times too. Lastly, she rushed over to the other stall…which was also locked and glued shut. April shrieked with desperation and was about to lash the door open with her claws, but once she entered the bathroom, she already begun to release her bowels. There was nothing more she could do besides stand there, groaning and holding her stomach. With no other option, she cut a huge fart and started to defecate her swimsuit. A large log of ursine poop slithered down her butt cheeks and landed in the seat of her suit, instantly warming her ass. She groaned again and ripped another huge fart that rumbled her swimsuit like an earthquake against the ground. In the process, two more pieces of poop came out and added onto the pile. April waddled over to the trash can to try and use the bathroom inside of that, but her stomach was hurting so much all she could do was take four steps forward.

April sharted deeply into her swimsuit and the green and white stripes soon became light brown. She could feel nothing but warm, gooey excrement on her tail, butt cheeks, and butt hole. She continued to poop and fart into her suit until she realized that it was too late to try and reach for a toilet or a trash can, so she figured she might as well continue to go in her suit since it was already messy and smelly. April sighed twice and bent over, squatting to the tiled floor with her hands pressed onto her knees. She inhaled sharply and let loose more dung. A large log that was at least half a foot long or more seeped out of her butt and landed in the suit. Then she lifted her leg and sharted out messy, wet poop that turned her light brown suit dark brown and muddy. The foul stench of her messy swimsuit lingered in the barren bathroom and April knew the smell would only get worse.

The Ursaring farted again and again until she whined in pain and bombastic flatulence poured out, along with hefty ounces of dung. The smell was horrible and fetid and would’ve made even a dragon vomit from the smell. The stain behind April was now dark brown and thick. If someone looked behind her, they would’ve seen all the lumps of poop bulging outward, just waiting to rip through the fabric and plop onto the floor. April exhaled with relief and farted four more times before she stood back up.

“Wow…I never knew a swimsuit could hold this much poop in one load!”