{Skullbuggy is standing on a random street corner. Suddenly, For no reason at all, Haurhi Suzumiya walks by}

SKULLY: {Turns around quickly to see Im a Bell} What?

SKULLY: But I wasn't gonna do anything!

{A random group of JUS sprites walk by}

SKULLY: OH FOR THE LOVE OF-

{Connor (real life Badstar) is on his computer. He goes to the wiki user wiki to see he has a new message}

CONNOR: Oooh! {Clicks the link to his talk page} Lets see what've got he-

{All of a sudden, Cow Puncher's head bursts out of his monitor, sending glass flying everywhere, and knocking down Connor}

{Open to dark room lit by only candle light. Chwoka appears to be hunched over a keyboard typing furiously}

CHWOKA: {Self-narration} For weeks and weeks, hours and continuous hours, I have been working on my greatest piece of writing yet... I have worked days, nights, only eating half a ham and cheese sandwhich each day...

{Chwoka picks up said sandwich and takes a bite, instantly spitting it out}

CHWOKA: And not even good sandwiches at that! But today... it has ended today... {Speaking. Smiles and presses save page} IT IS FINISHED!

{2 minutes later. Chwoka is on the phone}

CHWOKA: Excuse me for a moment. {Puts down phone and walks to door. Opens it to reveal hundreds of people} Um... ye-

RANDOM PERSON #2: YA AND YOU SHOULD PUT IN A SINGING WHALE

{The air is soon filled with demands and ridiculous comments. Chwoka's eye twitches. He slowly drops to his knees and looks towards the sky, arms raised over head}

{Open to a deep jungle. Suddeny, a machete rips through long greens vines and leaf tangles. Sephiroth walks through the hole}

{Camera turns around to show Sephiroth facing a large temple}

SEPH: The temple of Raiku! Legends says this is the reason the WUW is so overpopulated... because here, contains Raiku, the creator of all useless fanstuff!

{Cut to inside of temple. A large boulder blocking the entry way in is slowly pushed away. Seph enters the temple, panting heavily}

{Cut to much later. Sephiroth is wandering through the stone halls of the temple}

SEPH: Not much long-

{All of a sudden, a giant monstrous fanstuff drops down from the ceiling}

THE WIKI TIKI: WHO DARES ENTER

{Guitar riff. Cut to an RPG looking screen. Sephiroth and The Wiki Tiki are facing each other}

{Seph pulls out his machete and stabs the wiki tiki}

{Cut to much later. Sephiroth is running from a giant boulder. He grabs a vine and swings above a giant pit, landing on the other side. Suddenly, a small door opens below him, and he falls. Cut to a golden room. Seph lands on his knees}

RAIKU: WHO DARES ENTER MY LAIR?

SEPH: {Quickly jumps up. Camera swings around to reveal... Raiku!} {Gasp} Its you! R-raiku! Please! Let me destroy all your fanstuff and bring peace to the land!

SEPH: Fine... then have at you! Die, monster! You don't belong in this world!

{Seph turns around quickly and moonwalks straight into Raiku}

{All 106 fanstuffs are fired at Sephiroth}

{Seph starts to glow. Suddenly, in a flash of light, he is now wearing a white fedora hat, a white suit jacket, with a white tie and blue undershirt, white pants, and white shoes}

SEPH: Okay, monster! Now I believe its about time you... BEAT IT! {Seph leaps in front of Raiku and does the Smooth Criminal dance while hurting him in the process. He finishes the "dance of death" by pulling out a machine gun and rapidly firing at him} AAAAAAAHHH!!!

SEPH: Yes! The wiki is safe once again! CHAMONE

LEMON DEMON: Ands that when I found out I had no kidney!

STRONG RAD: W-...what was the point of that story?

LEMON DEMON: I HAVE ABSOLUTLEY NO IDEA

BADSTAR: Hello, I'm Badstar and this is the only time you'll be seeing me in this.

{A shooting star with a rainbow attacthed appears above Badstar. On the rainbow are the words, "The more you know"}

The Noid is to be avoided

THE NOID: FOR THE LOVE OF GOD I WON'T STEAL YOUR DAMN PIZZA SO STOP JOKING ABOUT IT DAMN

RYAN: {Sigh} This is exactly why I stopped making fanstuff...

The great rise and fall of The Cheese 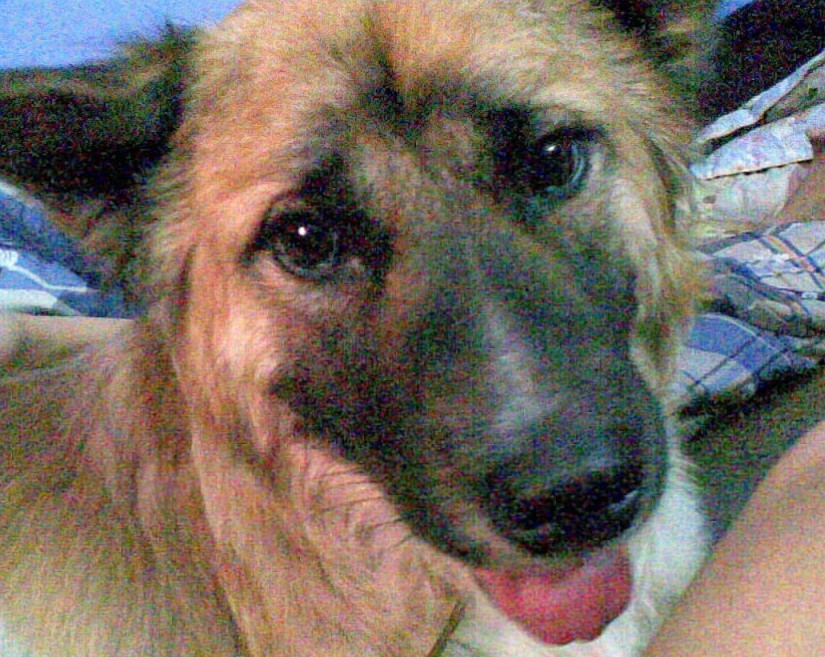 {Open to a large stage with a giant red curtain. The curtain pulls back to show everybody featured above wearing suits and tophats}

EVERYBODY: {Singing} So long and thanks for all the fish! So sad that it should come this! We tried to warn you all, but oh dear!

IM A BELL: For all the natural wonders that grow around you!

CHAOS: So long, so long, and thanks for all the fish!

CONNOR: The world's about to be destroyed! There's no point getting all annoyed! Lie back and let the planet dissolve!

COW PUNCHER: Despite those nets of tuna fleets, We thought that most of you were sweet!

SEPHIROTH AND RAIKU: So long and thanks for all the fish!

LEMON AND STRONG RAD: So long and thanks for all the fish!

DINOSHAUR: If I had just one last wish, it would be for a tasty fish...

BADSTAR: So long and thanks for all the fish! So sad that it should come to this! We tried to warn you all but oh dear!

THE NOID: Despite those nets of tuna fleets, We thought that most of you were sweet!

DOGGY: {Has the best singing voice out of all of them} So long... so long... and thanks for all the FIIIIIIIIISSSSSSSSSHHHHHHHHHHH!!!

{The audience erupts into applause}