Difference between revisions of "Wikihood"

Wikihood is "Gay Kingdom Hearts DND, or Whatever It Is You Clowns Talk About," so sayeth Ben Schlanker (Inventor of Viagra).

NEWS AS OF NOW: Remolay, Lex, and Noxigar brought Wikihood back, and therefore are enemies of the state. Shoot on sight. 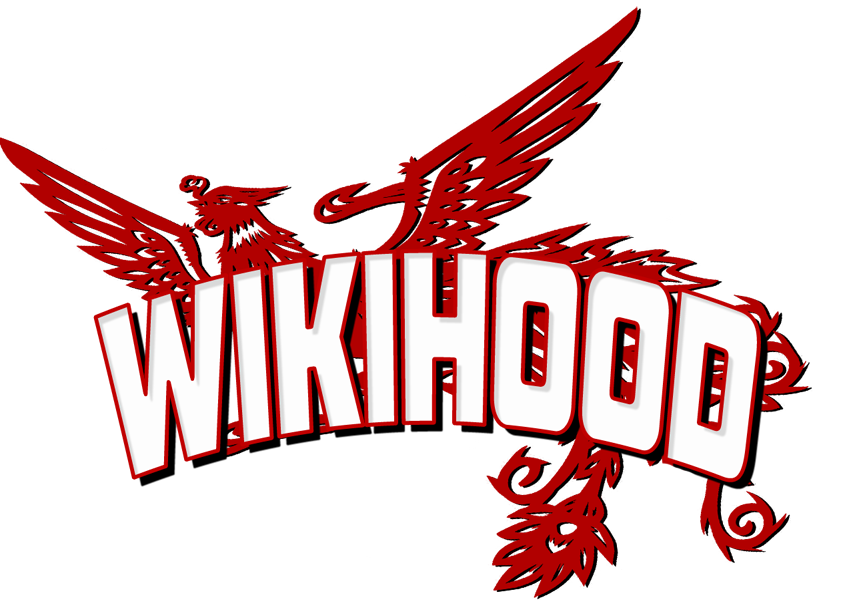 The Struts - Could Have Been Me